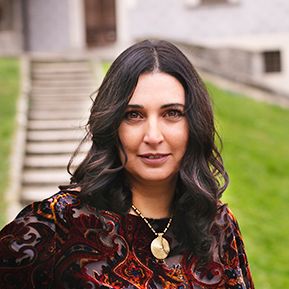 Wedding in Italy – Traditions and Folklore

Each ceremony has its own traditions, and marriage is certainly no exception. This is particularly true in Italywhere many ancientbeliefs and customsare still respected today, some are just a bit of superstition while others are simply for the enjoyment of all.

Some traditions are common to the whole peninsula while others are typical of a particular region. Obviously in these modern times it is certainly not mandatory to respect them but it is nice to remember them, because they still have a meaning in Italian culture.

Here is a rundown of the most common wedding traditions in Italy:

It is well known that the groom should not see the bride’s dress before the wedding day. Perhaps not everyone knows, however, that not even the bride could look at herself in the mirror with her wedding dress on. If she really wants to, she can do so, but she must necessarily take something off, like a glove or a veil, because otherwise it brings bad luck (.. and as true Italians we avoid this possibility… 😉

The traditional “DOC” bride should include in her outfit:

The cut of the Tie

Even the groom has his own tradition when it comes to his attire.  In many areas of Italy, cutting the groom’s tieis still a tradition. The pieces are offered to friends of the groom by organizing a kind of auction in which you have to pay to win one.

This, if you like, is a slightly bizarre tradition (given how much a ceremony tie costs!), but it is still cheerful and fun to mention.

In Italy, giving favoursat a ceremony is extremely popular. For foreign couples who want to get married in our country, this may not be such an obvious tradition.

The custom has it that, whatever favour you choose (bag, box, tiny crystal object …), there must be strictly 5 sugared almondsinside, to represent the five good wishes for the couple:

Here is a typical tradition of Southern Italy. On the evening before the wedding, the groom will make a romantic serenade under the balcony of his future wife, possibly being accompanied by a guitar.

All the neighbours usually participate, turning it into a real neighbourhood partywhere everyone dances and sings. This is a decidedly unsuitable tradition for shy and reserved brides (and for spouses who are not inclined to singing!), But if you are super romantic and you have no problem appearing in public this tradition is for you!

We conclude with a typical custom of marriage in Umbria since this is our region and the one in which Dream On Wedding operates mainly. According to this tradition, the bride must go to church on foot; at a certain point along the way she will meet a group of guests who will block her way with a menagerie, that is a stretched rope held at the ends.

We conclude with a local custom of marriage in Umbria, since this is our region and the one in which Dream On Wedding mainly operates. According to this tradition, the bride must go to Church on foot; at a certain point along the way she will meet a group of guests who will block her waywith a menagerie, that is a stretched rope held at the both ends.

In order to continue the journey, the bride will have to pay a toll, throwing cookies and coins to the guests. This tradition, once deeply felt in Umbria and, depending on the area, the menagerie is also called “fettuccia“, has now almost completely disappeared.

Including a traditional Italian folk custom during your wedding could be useful to create playful and fun moments within the event.

Of course, these are just some of the typical wedding traditions in Italy. Do you know others?

Also, consult our portfolio and our Instagram channel to view our works! 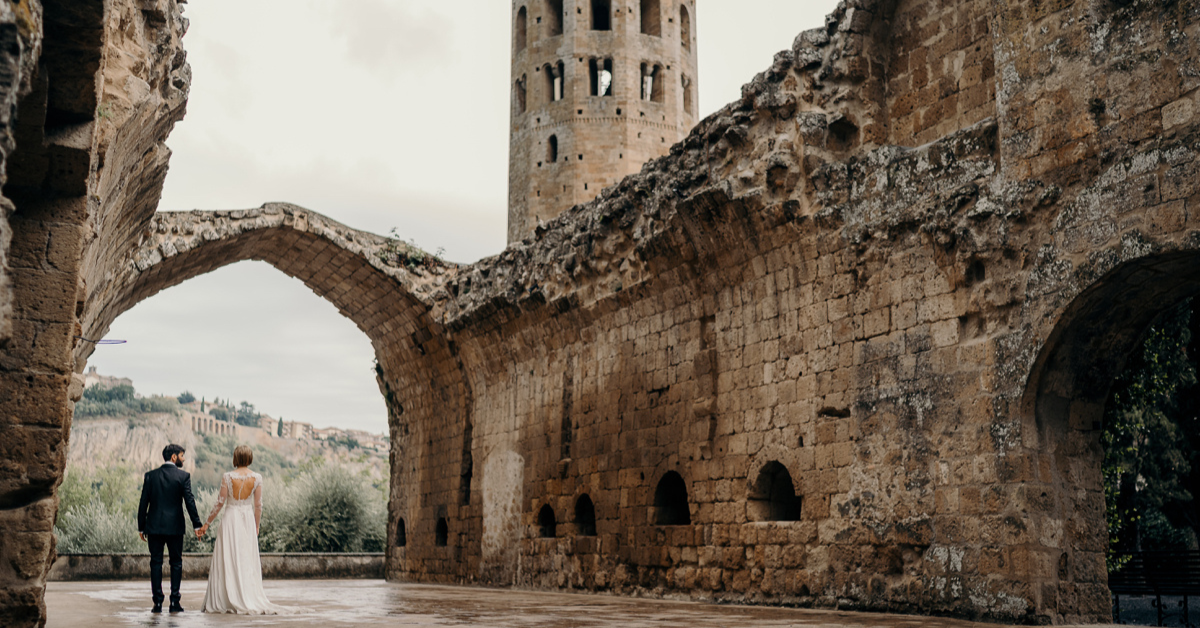 Italian wedding venues: how to choose without mistakes 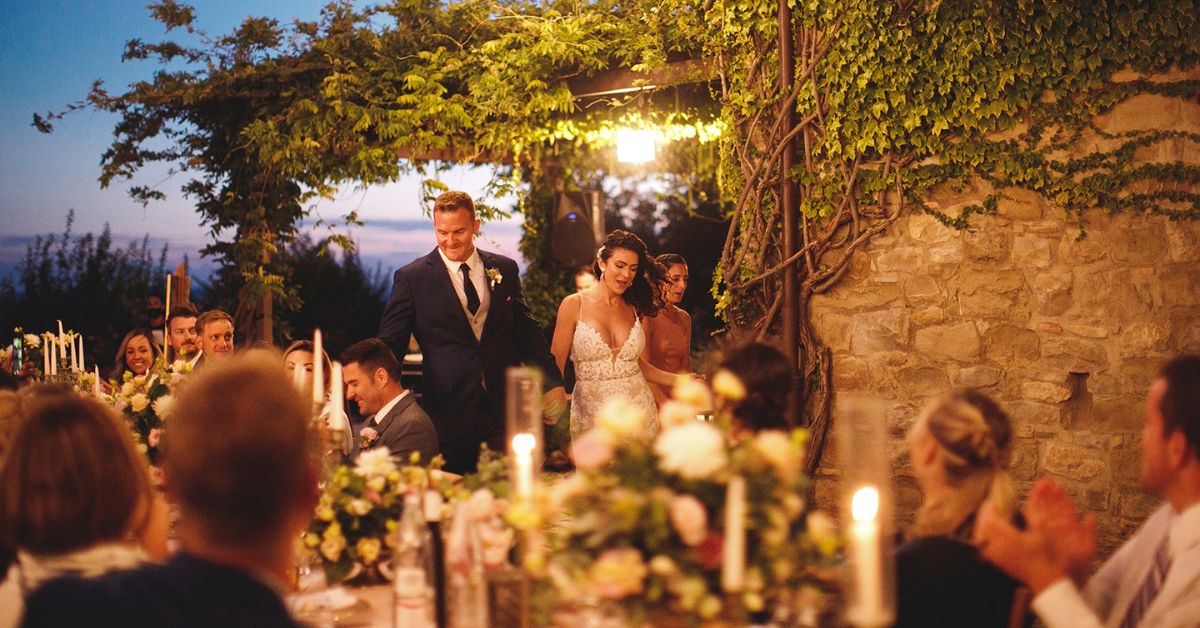 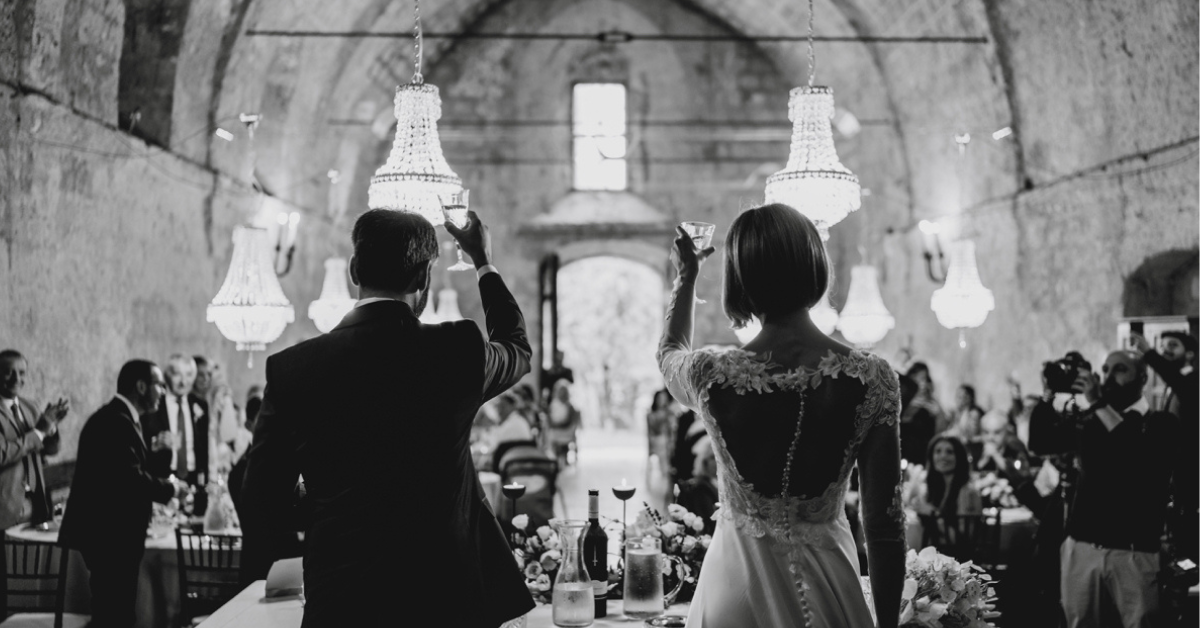 Who pays for the wedding?